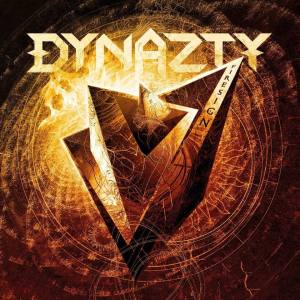 In 2016, Dynazty released the best power metal album of the year. Titanic Mass was a massive titan of hit rate, with every song being amazing in its own right. This caught me by surprise as I’d never even heard of the band before. What, me, the power metal mastermind? That’s because Dynazty went through some major changes in their rather short history. Their first release Bring The Thunder in 2009 was deep, deep in sleaze rock/metal revival territory à la Reckless Love or H.E.A.T. The same holds true for the two follow-up records in 2011 and 2012, only with 2014’s Renatus shifting towards the… right direction. Titanic Mass saw the band at the top of their power metal evolution with an extremely modern high-energy sound in the vein of Amaranthe or Borealis.

Firesign promises another change of pace. At first glance the modern, almost clinical, bass-heavy, treble-driven production which was thankfully retained hides the fact that there is more edge to the compositions than expected from a straightforward power metal record. The first single and opener “Breathe With Me” initially reinforces the Titanic Mass style continuation as a typically battle drum-pounding keyboard and power chord monster. Honestly, the keyboards! If you detest any kind of sugar influence in your metal, stay away from this. This is the one aspect Dynazty hang on to from their Crashdiet remembrance era, keyboard walls occasionally more prevalent than the guitars; but that’s their power metal style they established with Titanic Mass, the interaction of heavy guitars, spherical keyboards and hammering drums result in a powerful mixture.

Soon after, you realize it is not all gold that glitters, it might be prog power metal as well. Or something like that. “The Grey” introduces some, what, minor (key) melodies and chord progressions to the recipe. Grey’s chorus is hard to digest for easy listening purposes, but it gets stronger each round. This phenomenon is previously unknown to Dynazty‘s music, but a sweet addition – with some minor (both meanings) progressive influences and more daring songwriting a whole new level opens up to Dynazty. In the end, it all boils down what you prefer: if you are looking for simple power metal, Titanic Mass is the place to look, but Firesign definitely takes a while to warm up. In a way, TM goes to 100 immediately, while Firesign starts out at about 50, going up each spin you take with it. Does it surpass 100 though? Debatable. 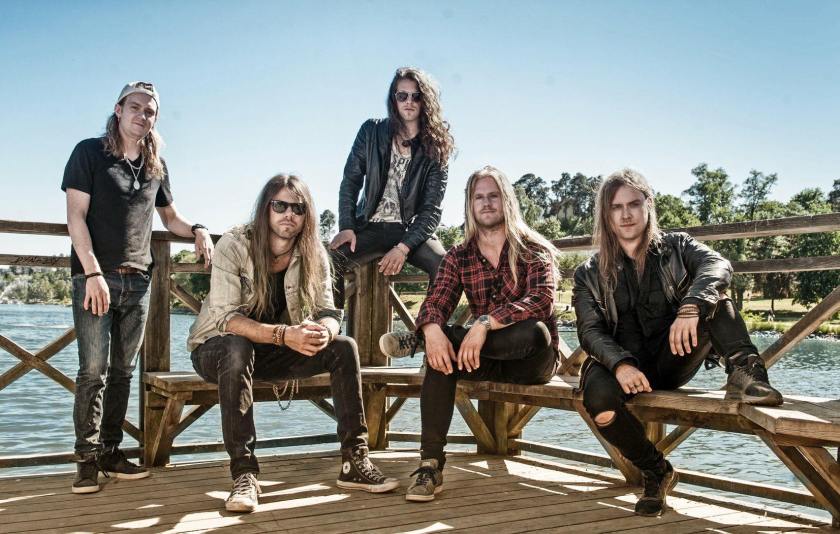 Musically and production-wise, Firesign is as close to flawless as it gets. Just like Titanic Mass, the album is polished as chrome offering the cleanest (and most compressed) of listening pleasures. Singer Nils Molin does well on Dynazty‘s modern metal with his clear-cut high notes and bassy lower registers. With a sound this buffed, the instrumentalist might as well be computers, but I do not want to overlook the virtuoso handling necessary for a record this elaborated. Drummer George Egg is indispensable for the band’s driving, pounding sound as well.

Firesign definitely offers great long-term value as you will find a new aspect to the album and each of its tracks with every spin of the record, or repeat of the spotify™ playlist. Personally, I still prefer the amazing high-energy bangers like “Firesign”, whose chorus is akin to “Titanic Mass” in mass, “Closing Doors” and “Breathe With Me”. Yet I am no fool not to recognize that Dynazty are going a more nuanced, challenging way with their take on modern power metal. It’s nice to get both approaches on Firesign with its diverse sound, but I am hoping for the Swedes to strengthen their own style, be it Titanic Mass power metal or a yet unknown direction of progressive power metal. Just… don’t go back to 2009, please.